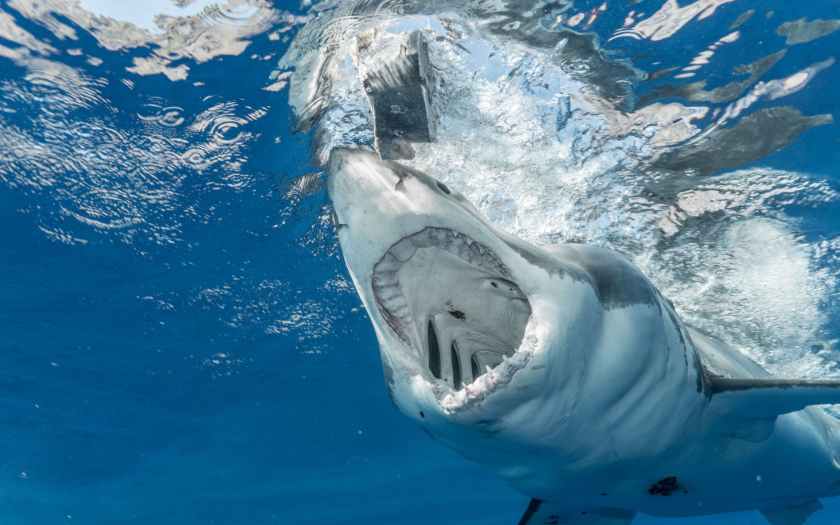 Dr. David Jeremiah, a significant voice in, to, and for the Body of Christ, has recently written a book entitled “Where Do We Go From Here?”

As I looked through the promotional material, I became intrigued with the concept of selling fear. Fear is a powerful motivator, and marketers have learned to harness that motivation to get us to buy just about anything and everything they want to sell.

It is especially interesting to consider the level of fear individuals possess within the Christian community. More than once in the Bible, which we hold to be our guide for faith and practice, we are told to avoid fear, to not let it have place in our life.

Wise people recognize the debilitating aspects of fear. “The only thing we have to fear is fear itself.” (F.D. Roosevelt) Simply put, fear cripples us. It takes away our reason.

UCLA neurobiologist Michael Fanselow says that fear is “far, far more powerful than reason.” There is simply too much happening within our bodies and minds when we are frightened for us to access any kind of logical thinking.

Fear that hinders rationality is one of things Jesus came to destroy. Speaking of Jesus, the writer of Hebrews says, “…and deliver all those who through fear of death were subject to lifelong slavery.” (Heb 2:15)

Fear is a slave master, and those under its care find themselves in bondage in many areas.

One of those areas is the inability to resist most sales tactics promoted by fear. For the Christian, this translates into huge book sales for the authors of fear.

Most will probably not recognize it, but our desire to know about the future stems from fear. We don’t want to be caught off-guard.

So the writers write books to help us to “understand the times and the seasons.”

The only difference for our generation is that we are aware of it happening in the moment—not in the past from our history books.

Spend the money. Buy the books. Read them and put them alongside the other books you have from years back saying the same thing.

If your fear is not eliminated, you may want to ask a different question about the end times.

Dale Hill began teaching from the Bible and ministering to God's people more than 50 years ago. From the beginning his focus was on Peter's question, "How should we then live?" (2 Peter 3:11) Now, the richness of a life devoted to serving God and His people is being made available in print form so that many more believers will be able to benefit from Dale's ministry. View All Posts